The 12th offline instalment of the internationally renowned off the Final Fantasy franchise, Final Fantasy XII was released for the ps2 games console in Europe at 2007, amid a great deal of speculation and eager anticipation. Many were curious as to how the game would turn out, as a number of radical alterations were being introduced to the game under the guise of progress, but some die hard fans were concerned that the Final Fantasy series would lose its character. 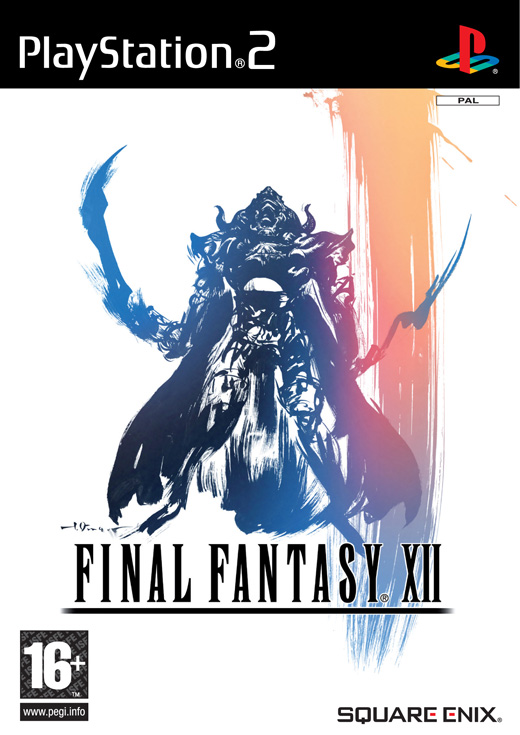 Many fans although pleased with the major change in direction that FFX bought about, found the game at times, laborious, unwieldy and rather bloated in parts and so there were concerns that Final Fantasy XII would end up falling prey to some of these game flaws as well. Instead, the gameplay was designed to be as streamlined and tight as possible and this was plainly reflected in achieved by virtue of a number of game features which are specified as follows.

* Automated gambit system enabled the player to set behaviours for their characters, thereby automating a particular strategy to kick into effect when a particular condition was fulfilled. For example, if the health of a party member was reduced to less than 50%, the use of the gambit system would allow the player to instruct their characters to heal one another. This in turn, allowed players to tailor their playing strategy to overcome different types of enemies. 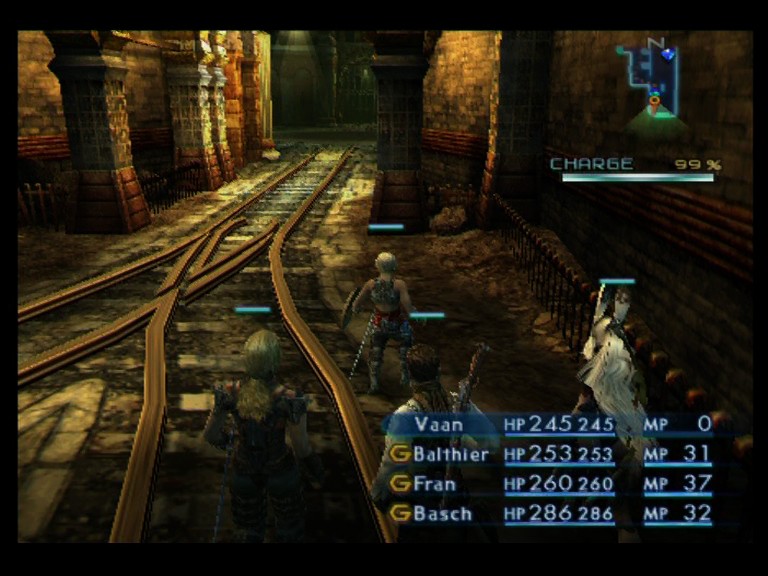 * A common bug bear for players of previous Final Fantasy games was that they would have to endure the highly irritating, randomized battle sequence whereby they would be forced to fight wave after wave of low level monsters for minimal experience, and maximum annoyance and hassle. With Final Fantasy XII, the player is able to actually avoid monsters, running straight past them for the very first time in the series.

* Another major change was the looting system. Rather than defeated and fallen enemies dropping randomized loot, the player will now take relevant items from the enemies that they defeat that can then either be sold for additional funds, or to unlock more powerful and rare items/weaponry. This encourages the player to engage in the process commonly referred to in RPG parlance as “grinding”. 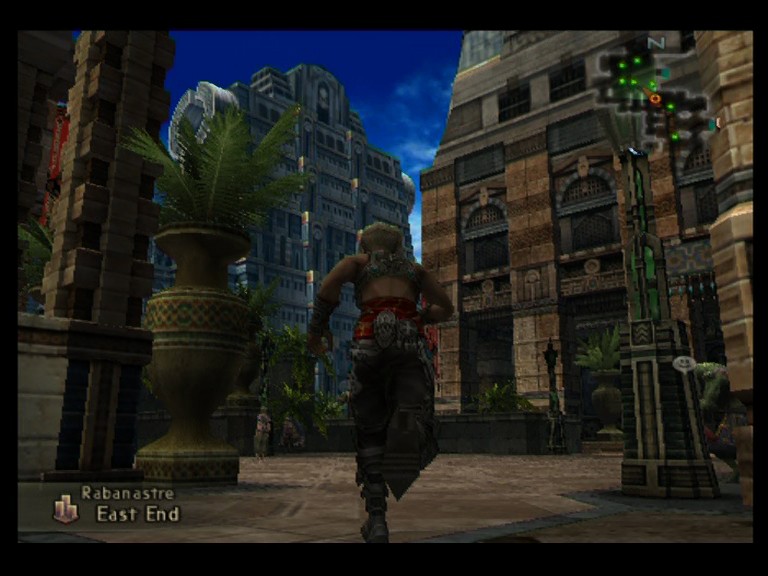 * The license system means that the player no longer needs to contend with the fact that the roles of their characters are set in stone, which was a firm feature in previous Final Fantasy titles. Therefore, any player can be whatever the player wishes them to be and so this level of flexibility not only increases the level of replayability of the game, it also ensures that the player has the opportunity to create the team of characters that they want.

* The main quest, will take in excess of 40 hours to complete, although the total completion time for the game can easily swell to double that amount if the player is dedicated to solving all of the additional, optional quests within the game.

Just like FFX, Final Fantasy XII also features voice acting, and although there is a conspicuous absence of big names here, the overall quality of the voice work provided for each and every one of the characters, even those which have a small role to the plot, are of excellent quality indeed. The music ranges from bombastic orchestrated sequences which are fitting themes for an epic showdown with an especially strong and villainous enemy. On the whole, the music is always fitting for the scene that it relates to and is of a very high standard indeed.

Is this the best role-playing game on PlayStation 2? Quite possibly. If you’re looking for an RPG, which is a genre lacking on the PS2, you’ll want to go with FFXII.