Feel the power of World of Outlaws® : Sprint Cars 2002. Hurtle around the track at speeds in excess of 170 Mph as you race your way to the sprint car hall of fame! With jaw dropping graphics, realistic physics, and boundless white knuckle action, World of Outlaws®: Sprint Cars 2002 will take your breath away. So you have what it takes to master the meanest machines on wheels?

Car racing games are a dime a dozen, but we’re sure you’ve never seen anything like this one. Sprint cars are lightweight, highly volatile racing cars with huge rudders that don’t use much brake, and barely top speeds of 80 mph. But they do entertain a certain niche, and now Infogrames is debuting their own Sprint cars game – with decidedly mixed results.. 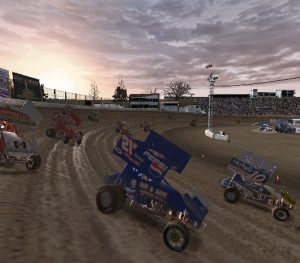 All The Spews That are Fit to Sprint

The graphics in the game are a muddy mix of high-flying action and low-resolution cars. Using the dirt and debris of the tracks as a design element was unwise – the dirt actually covers up seaming problems and polygonal dysfunction in the cars. The tracks themselves are dark and indefinable – many times you’ll lose sight of cars near to you because of all the brown tones throughout the game. The cars don’t even sport high levels of damage – one fiberglass smashing looks just like another.

The sounds keep the game on a low level of mediocrity. A whining buzz grates on your nerves, and even the crashes never dramatize the thrill of speed – it sounds like a fender bender when Outlaws collide, rather than a good old fashioned Indy 500 crash. The lack of solid commentary gives credence to the suspicion that there’s simply nothing to talk about during the races. Usually when a developer knows the game sound is lacking they overcompensate by signing really loud bands to cover for the lack of sonic detail. Unfortunately, there’s not even that to look forward to in Sprint. 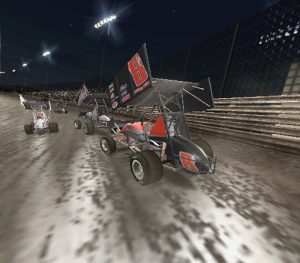 The controls are predicated on two things – how fast you come into the turns, and how soon you brake for the turns. Unfortunately, the cars don’t reach speeds that should make either unmanageable, but they are. As soon as you brake your car turns; As soon as your car turns you accelerate to straighten out, but it doesn’t always work out to your advantage. Sometimes the straightening forces you into the wall, at other times just into a lap-losing spin.

There’s not a lot to recommend in Sprint – with poor graphics, a dull sense of some speed, and a spartan soundtrack, the game doesn’t really make a full lap. There are way too many choices out there for car racing fans, and if you want any of the many subsets of racing (Formula One, stock cars, NASCAR), you’re cup will runneth over – and not runneth out. 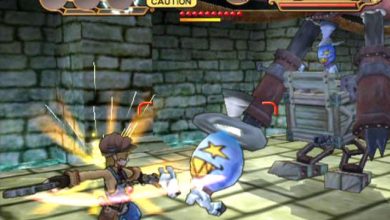 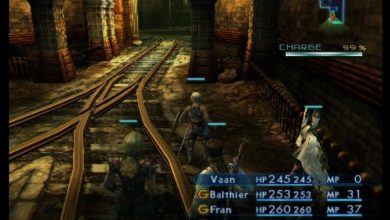 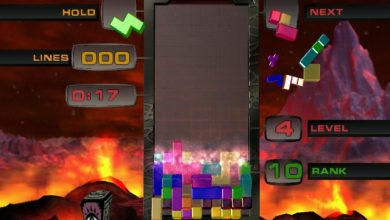 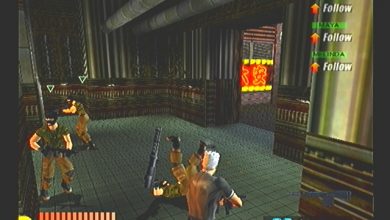