Categorizing Soulcalibur II as “retro” title might seem a little bit odd considering that it is indeed available the PlayStation 3 and Xbox 360 (the HD online version), both being consoles major developers are still churning out hit titles for.  Rest assured though, granting it such a label is only meant to point out that this is indeed a PS2 game, which might not be completely clear to new gamers.

Anyway, looking at Soulcalibur II objectively (in hindsight, no less) it definitely was something of a landmark title and really left an indeliable mark on the fighting game genre as well.  The most obvious point of the series, aside from the obvious realization that it is more or less a classic PvP offering, is the use of weapons in lieu of more traditional hand to hand combat.  Being able to fight your opponent(s) while wielding a big ass sword is exactly why a lot of people initially picked up the game, well, either that or maybe because they really liked the first one (which also sold rather well). 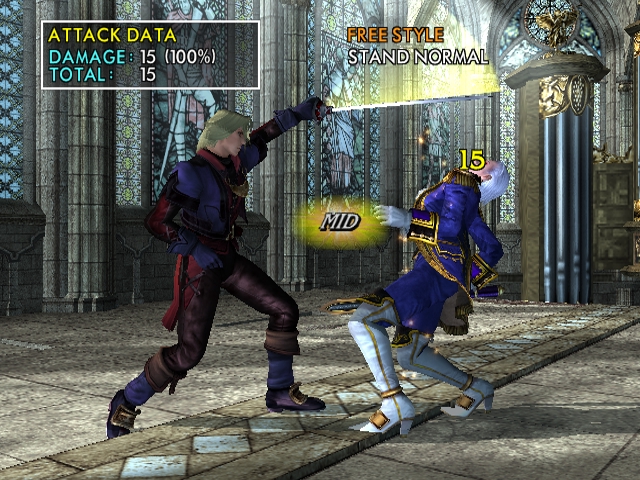 With Soulcalibur II, Project Soul and Namco really hit the jackpot.  They seemingly made an immediate mark on the industry at large as a highly visible franchise while also perhaps helping Sony sell additional PS2’s along the way.  The visuals, when taken together with the (at the time) revolutionary gameplay, simply pushed them over the top with mainstream gamers.  This was the sort of title that you’d throw in the console for some solid “two on a couch” competitive gaming. 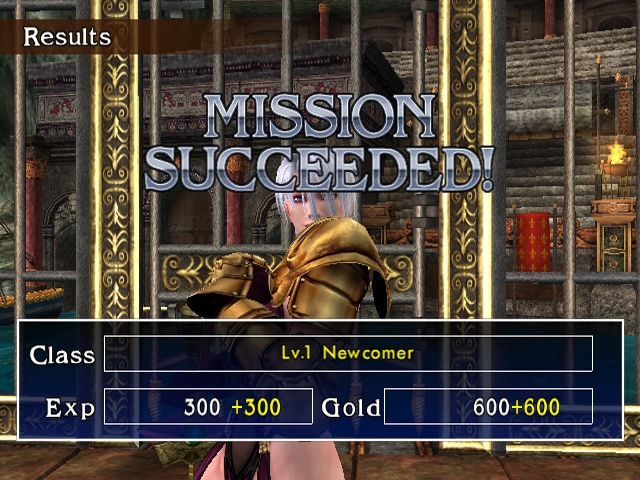 So, what was it that put ScII ahead in terms of gameplay?  Well, up until the time that this was released there weren’t many games that placed as much emphasis on movement in 3D.  That’s right, previously, many fighting games of this style remained largely 2D in scope, even though they could obviously hint at being able to move sideways at times.  Since you’re predominantly using weapons in Soulcalibur II, this added set of directions meant that (in the hands of a seasoned fighter) much more elaborate and refined movements were possible.  When you combine that with countering and parrying you have a very polished and detailed system for brawling.  This is why the game likely stands out in a lot of people’s minds, well, that and the scantily-clad female fighters, of course.