Back before console game developers started to integrate interior areas into open world design, games like The Getaway or 2002’s “Mafia” by Illusion Softworks.  In short, while there’s a definite open-world element present here, it’s mostly related to driving though.  Don’t take that the wrong way though – this is actually one of its strengths.  Think of it as being a sort of hybrid, a game that incorporates those desirable elements found in 3rd person sandboxes with some experiential driving built in as well.  At the same time, the dialogue and graphics are just good enough to lure you into its world of lurid intrigue. 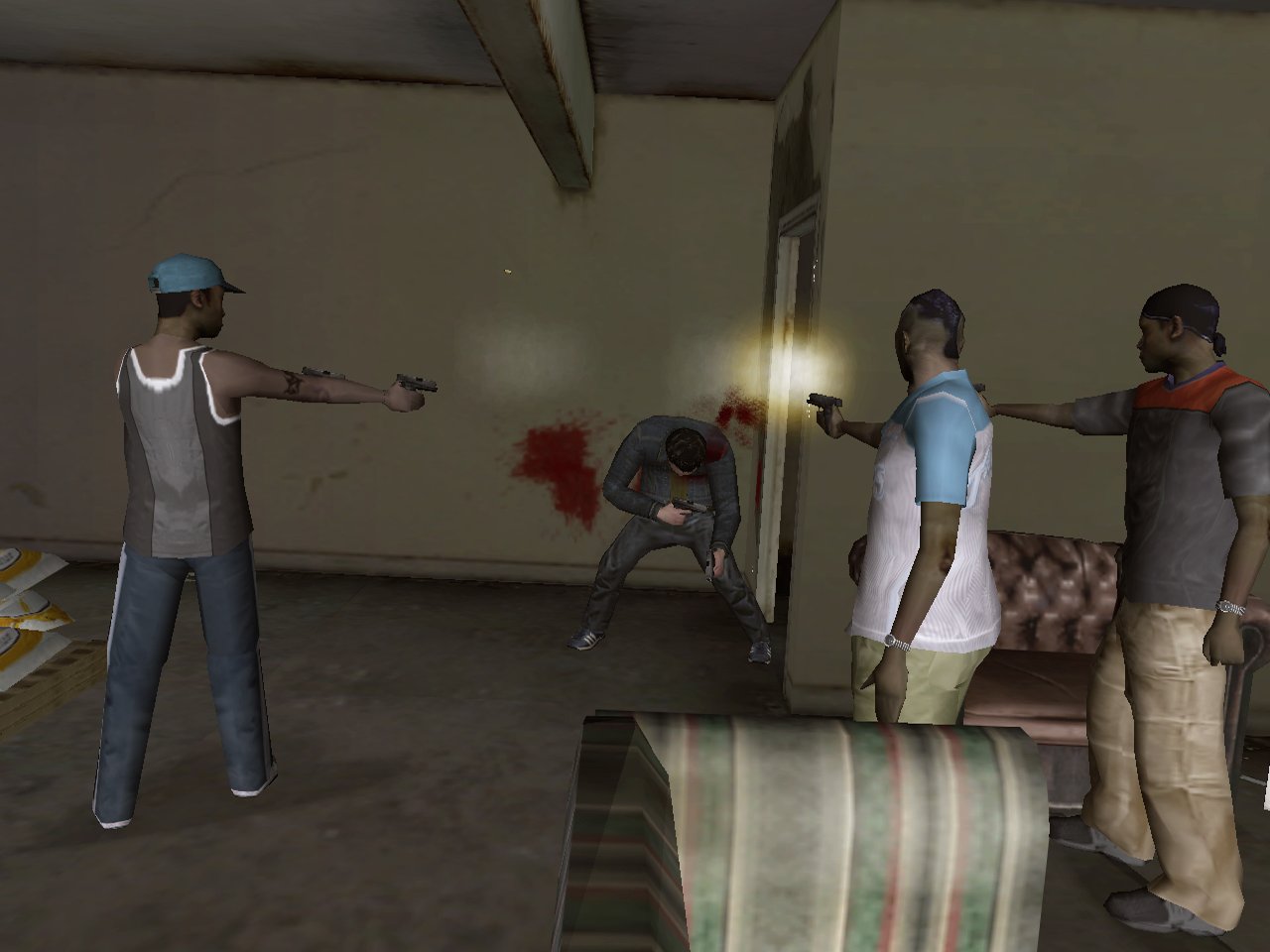 In direct terms, this is just another one of those crime-oriented sandboxes that were unleashed in the wake of the highly-vaulted Grand Theft Auto III.  Again, this is a positive thing though, making it something of a noteworthy game.  For instance, a lot of players might be more into racing titles as opposed to shooters, which in point might lend Team Soho’s “The Getaway” a special place in terms of genre placement.  It’s common to say that anything featuring firearm combat is a “shooter”, but titles like this sort of blur the line a bit.  You could say that it’s sort of a combination open-world RPG and a bare bones 3rd person driving game.

However, the coolest thing about The Getaway is its overall design and execution thereof.  For example, you’ll notice that there are not a lot of flashy indicators and health bars / stats onscreen (absolutely none, actually). They decided to eschew all of that stuff in favor of a more elegant HUD which only shows the environment and character model(s).  Why is this important, you ask?   Well, it just makes the whole thing feel like one big interactive movie of sorts.  Like participating, directing and starring in your very own crude little Francis Ford Coppala production.  Of course it ends up being more of a wild experience of course, replete with a generous helping of inter-gang warfare and assassination activities to go around. 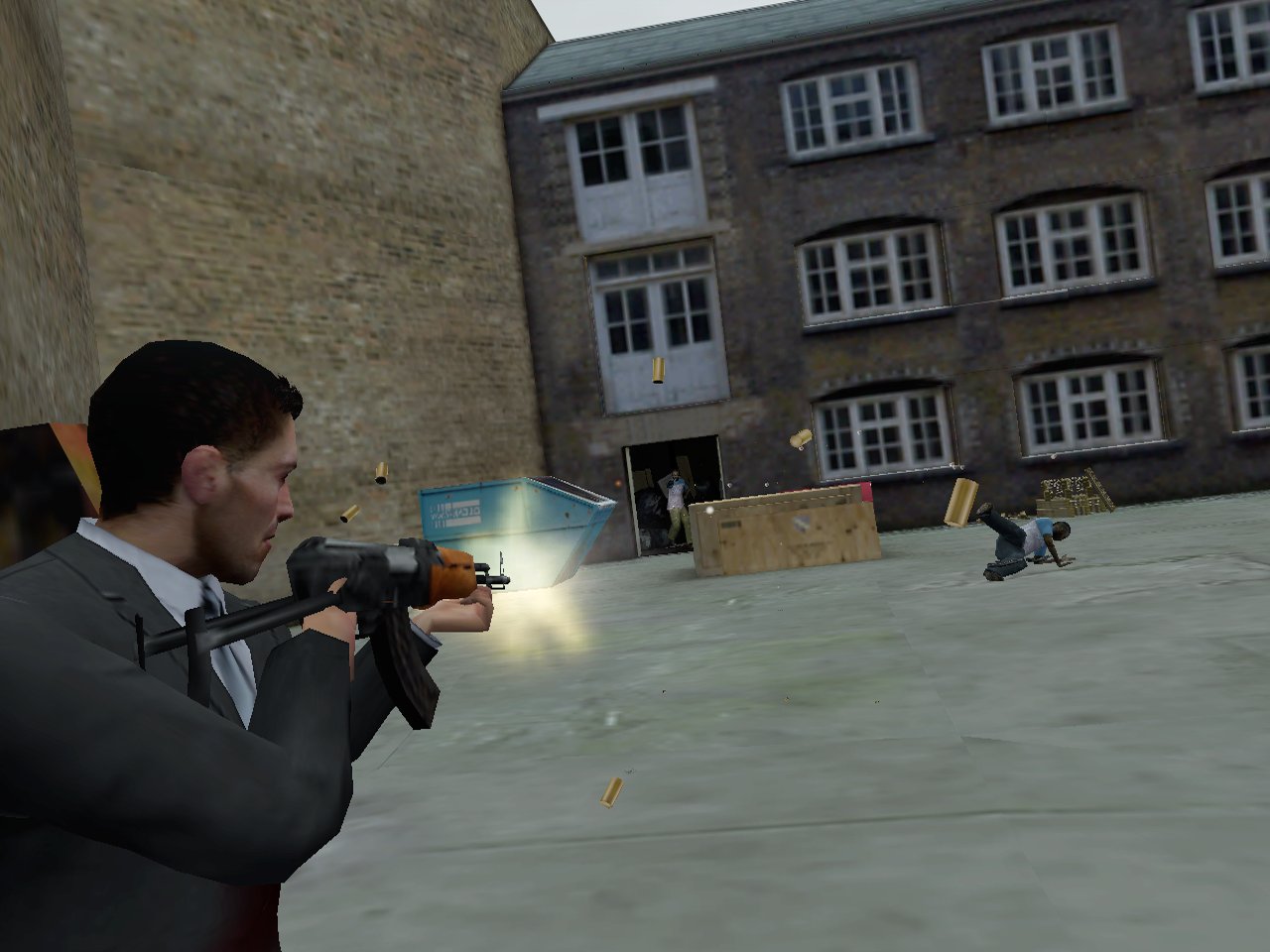 In hindsight, this is a PS2 title that you can still play-through while finding something to enjoy, whatever that might be.  For a lot of people, the mixture of gunplay and aggressive driving will probably do the trick; for others, the storytelling aspect might suck them in.  At any rate, the game does a good job of nailing down the criminal atmosphere that the writers were no doubt attempting to cultivate.  Now, it’s fun to just play with your friends, maybe adding some MST3K-style commentary on top of key in-game events.  Seriously, if you’re creatively-minded and humor-driven, you can have a lot of fun with this game.  In short, there’s a good balance between serious elements and patently “odd-ball” gaming stereotypes. 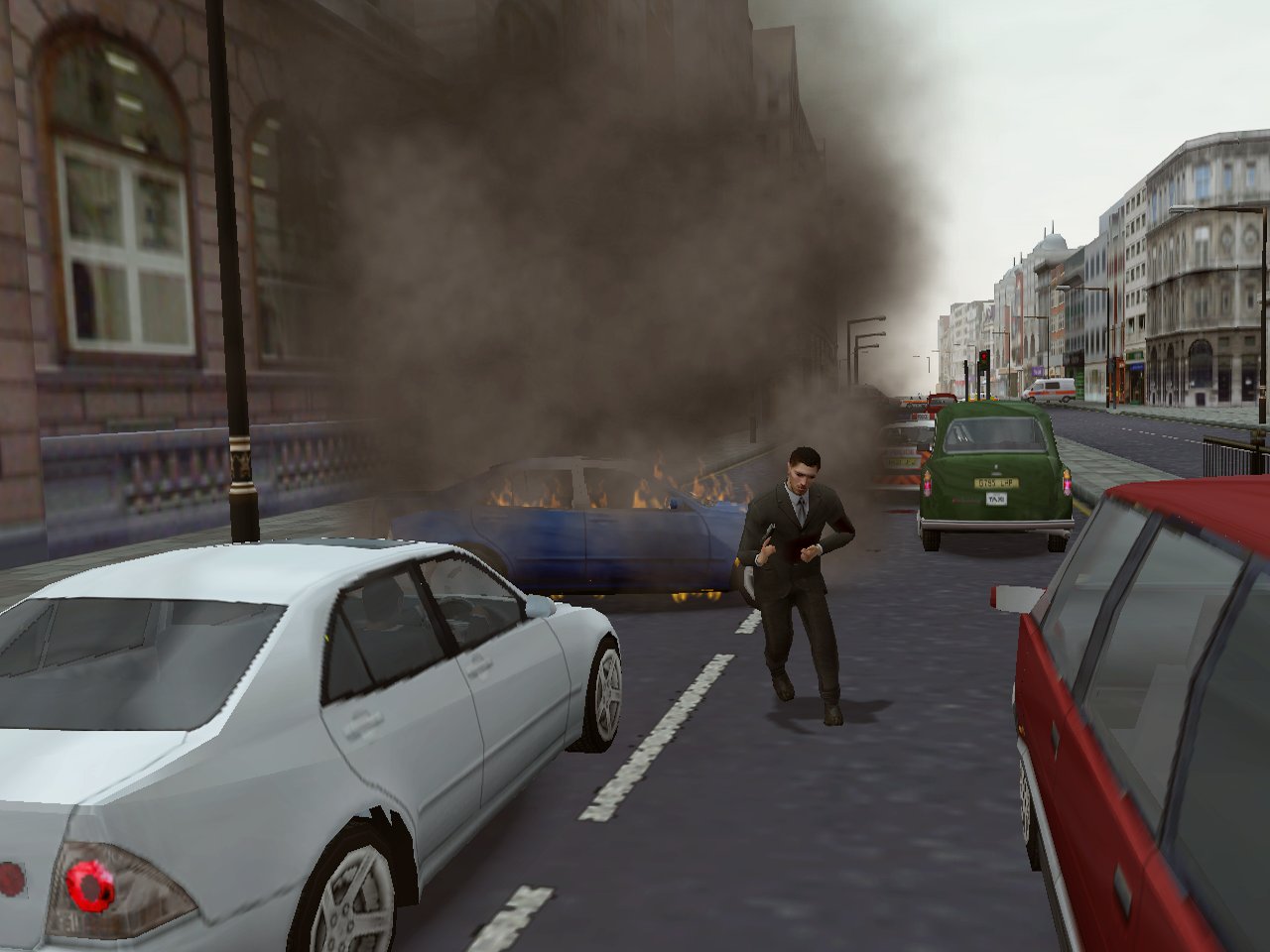 If you’re a broadcaster, “The Getaway” on PS2 would actually be worth giving a shot in a “Let’s Play” series.   In a nutshell: this is a somewhat cinematic gangster sandbox title that neatly integrates some driving into the mix.